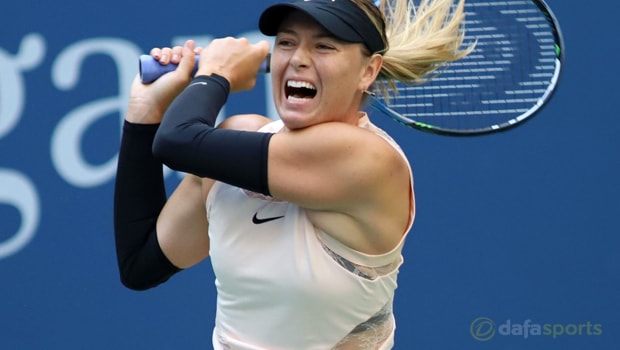 Maria Sharapova will face Serena Williams in the last 16 of the French Open after beating sixth seed Karolina Pliskova in Paris.

The Russian will meet 23-time Grand Slam champion Williams in the fourth round, after the American overcame German Julia Goerges on Saturday evening.

The 31-year-old is competing at Roland Garros for the first time since 2015, having been refused a wildcard entry in 2017 after serving a doping ban.

Williams, meanwhile, overcame Goerges 6-3 6-4 to book her berth in the last-16 of the season’s second Grand Slam – and her first since giving birth to daughter Olympia last year.

Sharapova admits she was determined to get past last year’s semi-finalist Pliskova after she was taken to three sets in round one by Holland’s Richel Hogenkamp and had to dig deep again on Thursday to overcome Croatia’s Donna Vekic in round two.

She said: “This was my match to win. I wanted to perform well and give myself a chance.”

The Spaniard, seeded three, took just 62 minutes to see off Stosur, the former US Open winner, 6-0 6-2. Many pundits are making Muguruza favourite for the title but she isn’t about to get carried away.

“I guess they say that because I played a good match. It’s the normal thing,” she said.

“I’m pleased with my performance. It’s never an easy match against a grand slam champion. She played a final here. I’m pleased because I felt in control in the match.”