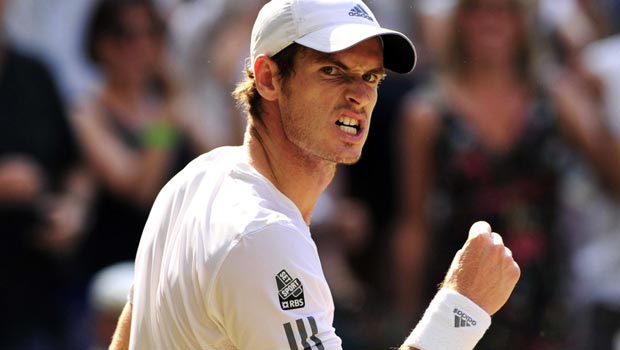 Andy Murray is anticipating a tough encounter when he takes on Nicolas Almagro on Wednesday night in his first match at the Madrid Masters.

The 27-year-old hasn’t played since April, where he couldn’t help Great Britain beat Italy in the Davis Cup.

He was handed a tough draw for this week’s tournament, with Almagro in fine form after beating Rafael Nadal at the Barcelona Open just two weeks ago.

The 28-year-old beat Murray in their last contest on clay in 2008, and Murray is expecting a difficult first match.

“That will be an extremely tough match, definitely one of the hardest first-round matches you could get as a seed,” he told BBC Sport.

“He obviously beat Rafa a few days ago and he’s playing in Spain in front of a home crowd, so it will be very tough.”

The world number eight now has a battle on his hands to improve his form ahead of a busy clay-court season. Since his return from injury he has struggled to play his best tennis, but the Scot is confident he can get back to his best ahead of his Wimbledon defence in June.

He said: “I missed a large part of last year with the surgery. There are a few big tournaments after the US Open. Hopefully if I play good tennis, my ranking will improve. You need to win matches to improve your rankings, so we’ll see.

“These next few weeks and in particular Roland Garros, as I missed it last year, is a goal of mine.

“I’d like to be playing my best tennis by the time I get there and the best way to do that is by winning matches in these events to build the confidence up and get used to playing on clay again.”

Despite Almagro’s form, Murray can be backed at odds of 1.90 to win the first set with Dafabet, with Almagro available at 1.92.