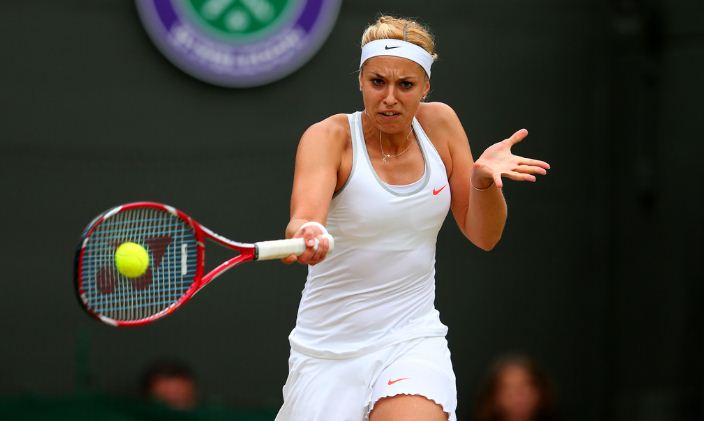 The 23-year-old German, ranked 23 places below American powerhouse Williams, overcame the odds in defeating the multiple Grand Slam winner in three sets, and will not be fazed by the thought of her next opponent, Kaia Kanepi, who ended Laura Robson’s hopes on Monday.

Victory on number one court on Tuesday will see Lisicki match her 2011 effort in reaching the semi-finals stage, and as her mixed-doubles match on Tuesday was cancelled, she should line up fresh ahead of her encounter against an opponent she has yet to meet on court.

“I never played her before,” revealed Lisicki, who bids to become the first German female to triumph since Steffi Graf gained the last of her seven Wimbledon successes in 1996.

“My coaches will do some scouting. We’ll watch some tapes and get me ready for that match.

“I feel great. I really played four very, very good matches. I think I played better with each match. I get more and more confident with my strokes, as well as my game.

“I am looking forward to playing again.”

Kanepi knows she is in for a hard time, and reflecting on her own victory over Robson, she said: “My serve and baseline game were good and I guess I will have to hit hard in my next match, that’s always important on grass.”