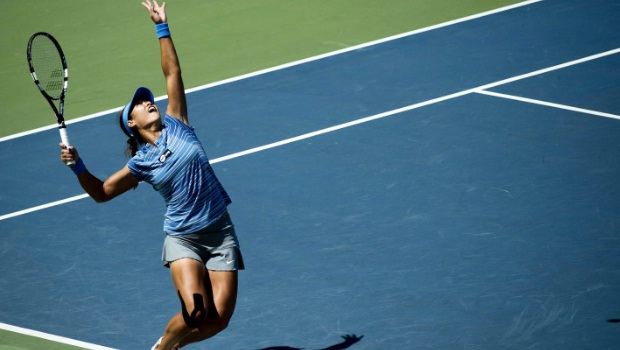 Li Na has become the latest player to secure her place at the season-ending WTA Championships in Istanbul.

The world number five is the fifth player to qualify for the prestigious event which gets underway on October 22, with the top eight singles players and top four doubles teams taking part in the end-of-season $6 million tournament.

Speaking about her qualification, Li Na told the official WTA website: “I’m so happy to have qualified again.

“I had a great time in Istanbul last year and I’m looking forward to coming back and playing my best tennis for the fans in Turkey.”

The 31-year-old has qualified this year after a superb season which saw her become the first Asian player to reach the US Open semi-finals. Li, who was also Asia’s first singles Grand Slam winner with her French Open success in 2011, has qualified for the WTA Championships for the last two seasons, having finished 2011 ranked fifth and 2012 seventh.

Li Na will join up with the top four players in the world, Serena Williams Victoria Azarenka, Maria Sharapova and Agnieszka Radwanska all possible opponents.

There are still three final places up for grabs, with the currently qualification slots occupied by Sara Errani, Petra Kvitova and Jelena Jankovic. The trio will have to be on the top of their game with Roberta Vinci and Sloane Stephens also pushing for a place.

In the men’s end of season showpiece in London, Rafael Nadal and Novak Djokovic will headline but there will be no Andy Murray, who had qualified but has been forced to have back surgery and will miss the remainder of the season.