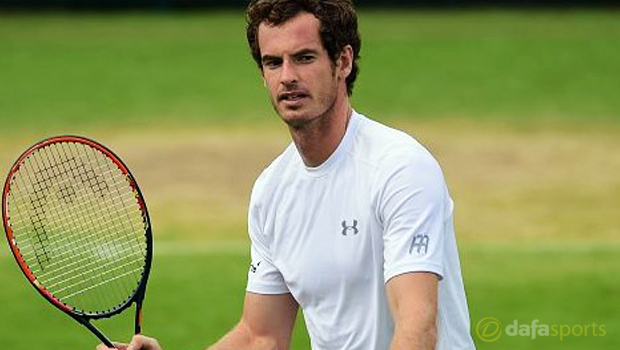 Andy Murray says he is delighted to be going into the French Open as a contender for the title.

The Scot defeated world number one Novak Djokovic in straight sets to win the Rome Masters on Sunday, improving his clay-court record in the process.

Once considered Murray’s weakest surface, the two-time Grand Slam champion now boasts a 29-3 record on clay since he achieved his first win on the surface at last year’s Munich Open.

He admits that win in Germany allowed him to go into the French Open with more belief than had been the case before, something he will attempt to build upon when the action get under way in the French capital this weekend.

He cautions however that winning grand slam titles can be as much a test of endurance as ability. “It was nice for me to experience that last year, going in as one of the contenders at the French Open,” Murray told reporters.

“It had never been the case really before. I’m hoping this year, having had the experience last year, it will help me. “But the Slams are extremely tough to win.

You’ve got to perform over two weeks, over five sets. Physically and mentally it’s more demanding than these weeks.” Murray was delighted to claim what was just his second victory over Djokovic in his last 14 attempts.

He felt patience and a willingness to attack were key factors in his 6-3 6-3 success.

“When he started to play better and raise his intensity, I was able to hang tough in those moments. I saved the break points well,” he added.

“I think I was patient but still hitting the ball with a good weight on it and not allowing him to dictate too much.”