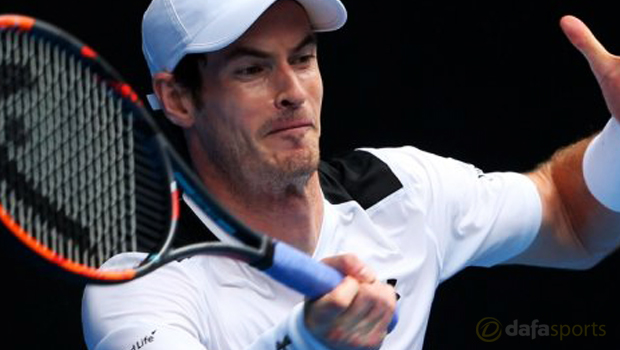 Andy Murray is preparing for a very different challenge in the third round of the Australian Open, having raced through his second-round match.

The Portuguese, who has never reached the fourth round at any Grand Slam, has lost all of his six previous meetings with Murray, a record which includes straight sets losses to the Scot in Melbourne in both 2013 and 2015.

Murray is priced at 1.29 to defeat Sousa in three straight sets again, while he is 4.50 to win in four sets.

However, Murray is taking nothing for granted against his next opponent, with Sousa posing a baseline threat which is very different to the serve-volley tactics of Groth.

He told the official ATP Tour website: “He’s almost the opposite to Groth really, plays predominantly from the back of the court. Very solid from the baseline.

“If I play well, I’ve got a good chance, but he’s the sort of player that if your level’s not quite there, he’ll make it very tough for you.”

Murray, a four-time runner-up in Melbourne has seen his side of the draw open up slightly with the early exit of Rafael Nadal, but he still has the likes of Stan Wawrinka and Milos Raonic in his half.