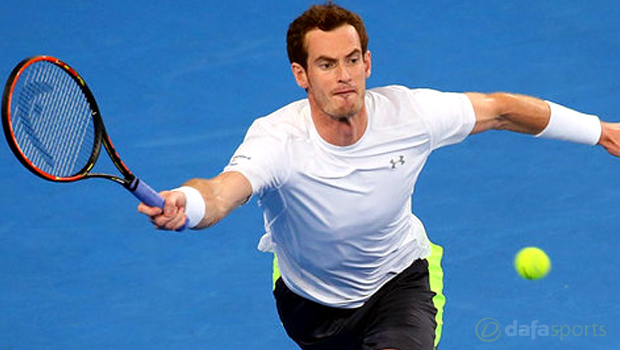 Andy Murray is hoping he can finally secure his first Australian Open title this month after a number of near misses in the tournament.

The world number two has reached the final in Melbourne on four occasions, but he is yet to taste glory in the competition after losing to Roger Federer in 2010 and Novak Djokovic in 2011, 2013 and 2015.

The 28-year-old is desperate to reverse that trend during this year’s tournament, which gets under way on January 18, as he bids to add to the major titles he has already won at the US Open and Wimbledon.

He told reporters: “My number one goal is to try and win here. It would mean a lot because of how many times I’ve been close. You just have to keep trying to learn, watch his matches, try and see if there’s any weaknesses there that you can capitalise on.”

The Brit knows he faces a tough task if he is to secure his maiden triumph at Melbourne Park, with world number one Djokovic likely to be the man to beat once again during 2016.

The Serbian currently holds three of the four major titles and he kicked off the new year with an impressive victory in last week’s Qatar Open.

Murray admits his rival is in ominous form heading into the tournament, but he believes that it will be difficult for the ten times major winner to maintain his current high standards.

He added: “Maybe he has a drop-off, it’s very difficult to maintain that level for such a long period. That’s all you can do.”

Murray is available at 6.50 to claim his third major title, whilst Djokovic is the clear favourite at 1.70 to secure his sixth crown in Melbourne.