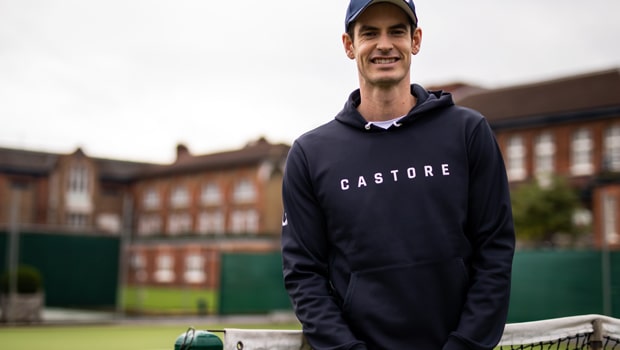 Three-time Grand Slam champion Andy Murray is “cautiously optimistic” about a summer return after injury, according to his mother Judy.

The 31-year-old has endured a torrid few years with injury, but he underwent hip surgery in March in an attempt to sort out his problems once and for all – although there were no guarantees he would be able to compete at the top level again.

Murray attempted to play at the Australian Open but, following his defeat in the first round to Roberto Bautista-Agut, he admitted his career could be over due to the pain in his hip.

Murray claimed he would do all he could to return at Wimbledon for a final send-off at least this summer but there is growing hope he could yet prolong his career.

The Scot had his hip resurfaced, which keeps more of the damaged bone than a hip replacement.

No tennis player has competed in singles competition after having the operation, but American Bob Bryan had the same surgery and returned to play doubles five months later. When asked about recovery, Judy told BBC Sport: “It is still early days so we will have to wait and see.

“He was told not to do impact work, which basically means running around the garden hitting a ball, for three months but he’s been hitting against a wall from a static position.”

This year’s Wimbledon may come too soon for the fan favourite and Novak Djokovic is 2.50 to win the trophy once again.

Swiss ace Roger Federer is 5.00 to add to his collection of titles at SW19, while Murray is as high as 26.00 just in case he does return, although the US Open in the autumn may be more realistic for a Murray Grand Slam comeback