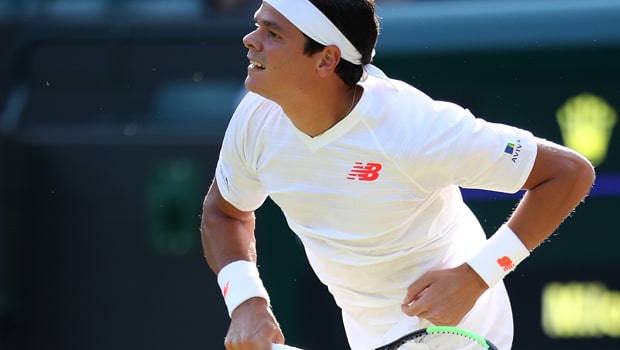 Alexander Zverev hopes to respond after being dumped out in the fourth round of the Australian Open by Milos Raonic.

Zverev had been tipped to impress Down Under after landing the ATP Tour Finals crown at the end of last season but his struggles at the Grand Slam events continued.

The 21-year-old German has 10-career titles but has reached just one quarter-final in the four major events, and Zverev says he will learn lessons from his latest Grand Slam setback.
“I mean, I played bad,” said Zverev.

“Against a quality player like him, it’s tough to come back from that.

“I have been struggling with my second serve the whole week, actually. I don’t have a lot of rhythm on it, so I tried to figure that out, I tried to work on that.

“Hopefully I will be better next time. Right now I’m not happy, but I’m not depressed, either.

Raonic will face Lucas Pouille in the last eight at Melbourne Park after the Frenchman claimed a 3-1 success over Borna Coric on Monday.