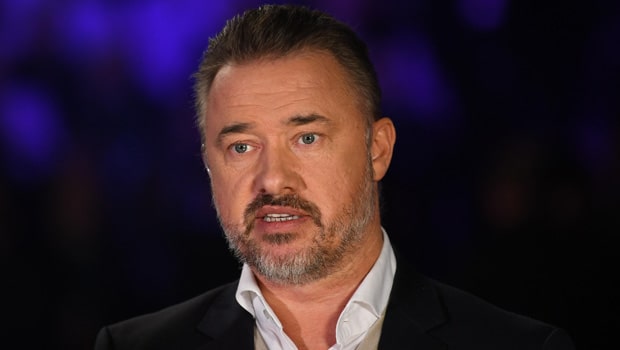 Stephen Hendry’s plans of returning to the Crucible was brought to a humiliating end after he lost to Chinese player Xu Si in their World Championship qualifying match in Sheffield.

The qualifying matches of the 2021 World Championship began on the 5th of April, and we have already so many shocking upsets. However, Stephen Hendry’s loss to world number 82, Xu Si, was something no one expected.

The seven-times world champion endured a 6-1 thrashing to China’s world number 82 Xu Si in the second round of Crucible qualifying on Wednesday after his 6-3 victory over old rival Jimmy White in the first round on Monday night.

Although Hendry brushed aside Jimmy White on Monday night, Xu was not going to be a walkover, as Xu won with five consecutive half-centuries easing his way to a 6-1 win.

Stephen Hendry was playing only the third match of his comeback after nine years away from the game. Hendry knew that it was not going be an easy task to go through the four rounds required to return to the sport’s biggest stage.

Hendry was able to scramble over the line to win the opening frame, but the 52-year-old Scottish snooker legend could not take advantage of several chances in the second frame. Xu, who is 29 years younger than Hendry, pinched it on the black to restore parity at 1-1.

Things went badly wrong for Hendry from that point onwards as Xu gained control with breaks of 75, 79, 51, 66, and 72 to defeat him by 6-1. The 23-year-old has advanced to the next round and has secured himself a match with Zhou Yuelong in the third round of qualifying. His best finish was a semi-finals place at the 2017 Indian Open.