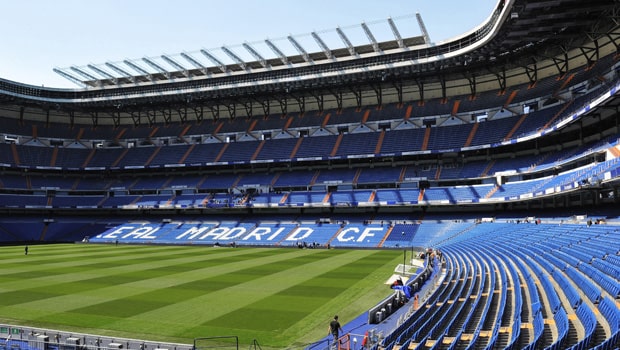 Spain’s biggest football fixture will get more significant on Saturday when Real Madrid host Barcelona in the El Clasico, as the result will play a huge role in the 2020/21 La Liga title race.

The 279th edition of the fixture will be played in an unfamiliar ground but with a familiar atmosphere. Real Madrid’s Santiago Bernabeu Stadium is currently undergoing reconstruction, and, as such, the match will take place at the Alfredo Di Stefano Stadium, but the result will have a significant effect on the La Liga race.

Both Barcelona and Real Madrid are just 2 points away from each other in second and third respectively on the La Liga standings, and whoever wins the game would have the advantage just in case current league Atletico Madrid slips on the table.

Diego Simeone’s men are just one point above Barcelona in second and three points away from Real Madrid in third place and should the Wanda Metropolitano side drop points this weekend, the winner of the El-Clasico will move to the top of the log.

Both teams also go into the fixture, having won their last La Liga games at the weekend, with Barcelona getting past Real Valladolid by a single goal to nil courtesy of a late strike from Ousmane Dembele. Meanwhile, Real Madrid also won their last La Liga match against Eibar, with a 2-0 scoreline, and then also defeated Liverpool 3-1 in the UEFA Champions League at the midweek.

The last El-Clasico match between both sides in October ended with  Real Madrid winning 3-1 at the Camp Nou, and while the same result is not guaranteed on Saturday, fans should expect goals as both teams will be without their main defenders.

While Gerard Pique will be out for Barcelona, Real Madrid will be without Sergio Ramos, who is out injured, and Raphael Varane has tested positive for covid-19.