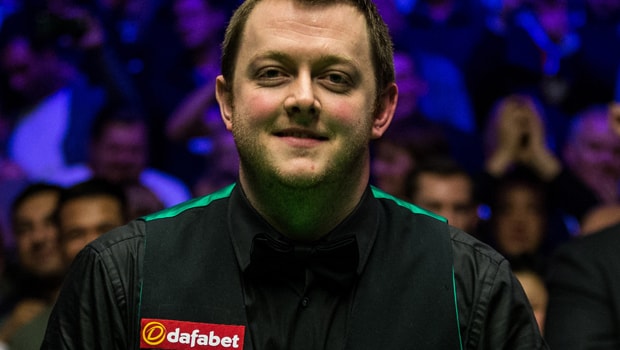 Newly crowned Masters champion Mark Allen is hoping to build on the biggest success of his career as he aims to win tournaments on a more regular basis.

The Northern Irishman beat Kyren Wilson 10-7 in the final on Sunday to claim his first triumph in a Triple Crown event, while he also saw off the likes of Ronnie O’Sullivan and John Higgins en route to the final.

The 31-year-old, who also reached the final of the International Championship in November, is now looking to build on his latest success and he insists he has no intention of resting on his laurels.

“I won’t rest on my laurels, hopefully this is the first of many,” said Allen.

The likes of O’Sullivan, Higgins and world number one Mark Selby have dominated the big events over recent years and Allen admits it is not as easy to win the prestigious titles as those players make it seem, although he believes he now has the know how to go on and win on a more regular basis.

“The likes of Ronnie, Higgins and Selby over the years have made winning these big ones look easy but it is really not,” Allen added.

“I can vouch for that, I was a bundle of nerves out there. But hopefully now I have the experience of getting one over the line I can go on and win more.”

The next big title on Allen’s radar will be this year’s World Championship, which is due to get underway in April.

The world number eight’s best ever run at the Crucible came when reached the semi-finals in 2009, but he is priced at 26.00 to go all the way and win the tournament this year.