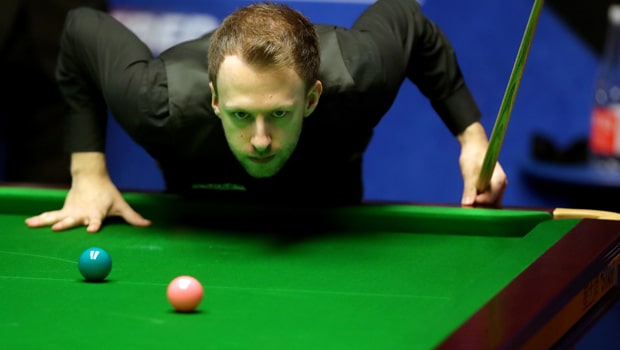 World number five Judd Trump concedes he needs to find more consistency in his game if he wants to add the titles to match his talents.

The 29-year-old is a match for any player on the circuit at his best, but he admits that he needs to find ways of winning more matches when he isn’t necessarily firing on all cylinders.

It has been a measured start to the new season for Trump, with just two tournaments under his belt.

He is set to ramp things up considerably in the coming weeks. Trump competes in the China Championship in Guangzhou next week, then heads to Lommel in Belgium where he will be trying to win the European Masters for the third year in a row.

He beat Stuart Bingham 9-7 in the final in Lommel last year, his eighth career ranking title, but has not added to his collection of silverware in the past 11 months.

Trump knows that with the quality on the snooker circuit now, he needs to find ways of winning without his A-game.

“I know if I play well I have a good chance to win any match, but I hope to win some matches when I am not at my best,” he said.

“The tour is so strong and you can’t play well all the time. I want to see if I can be more solid and consistent.

“I have only played two tournaments so far this season. I’m not sure what form I am in, so any run in any tournament would be great.”

Trump can be backed at 11.00 to win the UK Championship this season while he’s 9.50 to win the Dafabet Masters in January.