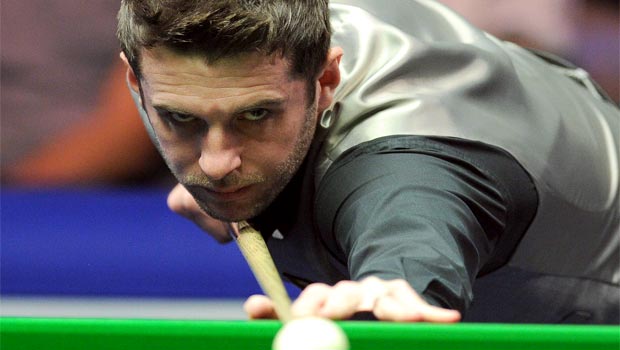 Mark Selby believes retaining his Masters title this coming week will be a massive moment in his career because he knows he will have had to defeat some of the very best players in the world to achieve his target.

The defending champion and world number two, who also won the non-ranking tournament in 2008 and 2010, will become only the fourth player to retain the Masters crown if he wins the final at London’s Alexandra Palace on Sunday week.

Cliff Thorburn was the first to achieve it in the mid-eighties, while six-time winner Stephen Hendry kept the trophy in 1993 after winning it five times in a row before the late Paul Hunter won it in 2001 and 2002.

And Selby, who comes into the Masters on the back of a defeat to Neil Robertson in the final of the UK Championship last month, knows it will be a real achievement if he pulls it off.

He told BBC Sport: “Because of the one-table format, every time you go out there it feels like you’re playing in the final of a ranking tournament.

“If you win it, you know you have deserved it because you’re playing the best players in the world.

“But it means if you don’t play well at the start, you’re going home.

“It would be nice to win the Masters a few more times and get up there with the likes of Hendry,” added Selby, who faces Mark Davis in his opening game on Sunday afternoon.

Selby is currently priced at 7.50, alongside Ding Junhui, to defend his Masters crown although it is world champion Ronnie O’Sullivan – who takes on Robert Milkins on Tuesday – who heads the betting at 3.50, with UK Champion Robertson next best at 5.50.