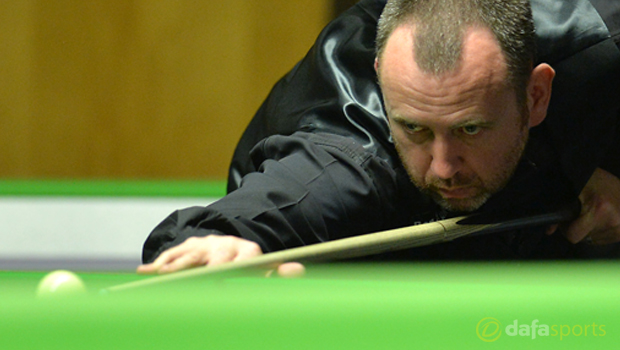 Five-time world champion Ronnie O’Sullivan will face Welshman Mark Williams when he returns to competitive action in next month’s Dafabet Masters in London.

O’Sullivan has not played competitive snooker since exiting the World Championship to eventual winner Stuart Bingham in April.

‘The Rocket’ confirmed earlier this month that he intends on returning to action in the Dafabet Masters at Alexandra Palace in January.

He will face two-time world champion Williams in his opening encounter on Tuesday 12 January after the draw announced on Sunday.

Fu has been in good recent form, making the last eight at the UK Championship in York earlier this month and he was delighted to have won on his first visit to the Gibraltar event.

“It’s great, I’ve heard a lot about Gibraltar in the past but this is the first time I have been here and it is absolutely beautiful,” said Fu.

“It’s always nice to be able to take part in a big tournament like this in a new place because we get to see the city and play snooker as well.

“Winning it is like a dream come true. This is my first European Tour title and it is in Gibraltar so I will be back.”

Elsewhere in the Masters draw, world number one Mark Selby has been paired with Ricky Walden while John Higgins faces Liang Wenbo.

Barry Hawkins meets Joe Perry while the clash of Judd Trump and Stephen Maguire will be amongst the most eagerly anticipated in round one of the elite 16-man invitational event.

O’Sullivan is 5.00 to mark his return by winning the Dafabet Masters. Trump is 7.00 to win with Selby available at 9.00.