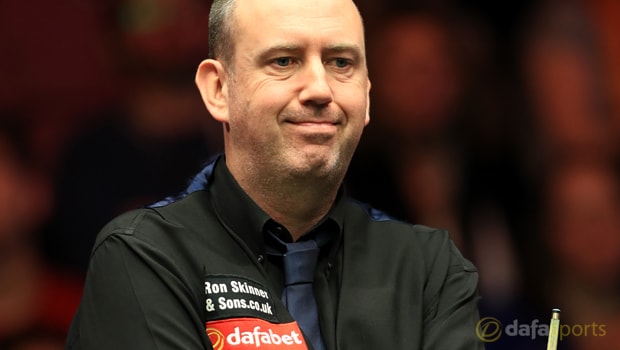 The Riga Masters starts on Friday and one of the standout matches of the opening round is undoubtedly the clash between two former world champions, Mark Williams and Peter Ebdon.

These two may be past their best but still have plenty to offer, and will be heading to the Latvian capital looking to make a winning start to the new 2017/18 season.

Williams has had the edge over Ebdon throughout their careers, winning 16 of their previous 28 meetings, most recently a 4-3 victory at the 2015 Indian Open.

Looking at their recent records, there is little to go on as far as form goes, with Williams failing to qualifying for the World Championship, while Ebdon lost in the first round.

It means both are likely to try and rely on their tactical style to come out on top in Riga and it could be a tense affair.

Williams, who reached the semi-finals of this event 12 months ago, is one of the best potters in the game, while Ebdon is known for his ability to grind his opponents down.

Therefore both are likely to take at least a frame each in this best of seven match, and over five frames is 1.61, while exactly five is 3.30.

Two-time world champion Williams is also 2.63 on the -2.5 Handicap Winner but Ebdon’s past results means he cannot be ruled out, especially for those eyeing some extra value.

View the latest odds and bet on Riga Masters