O’Sullivan dominates Carter to move on to quarterfinals 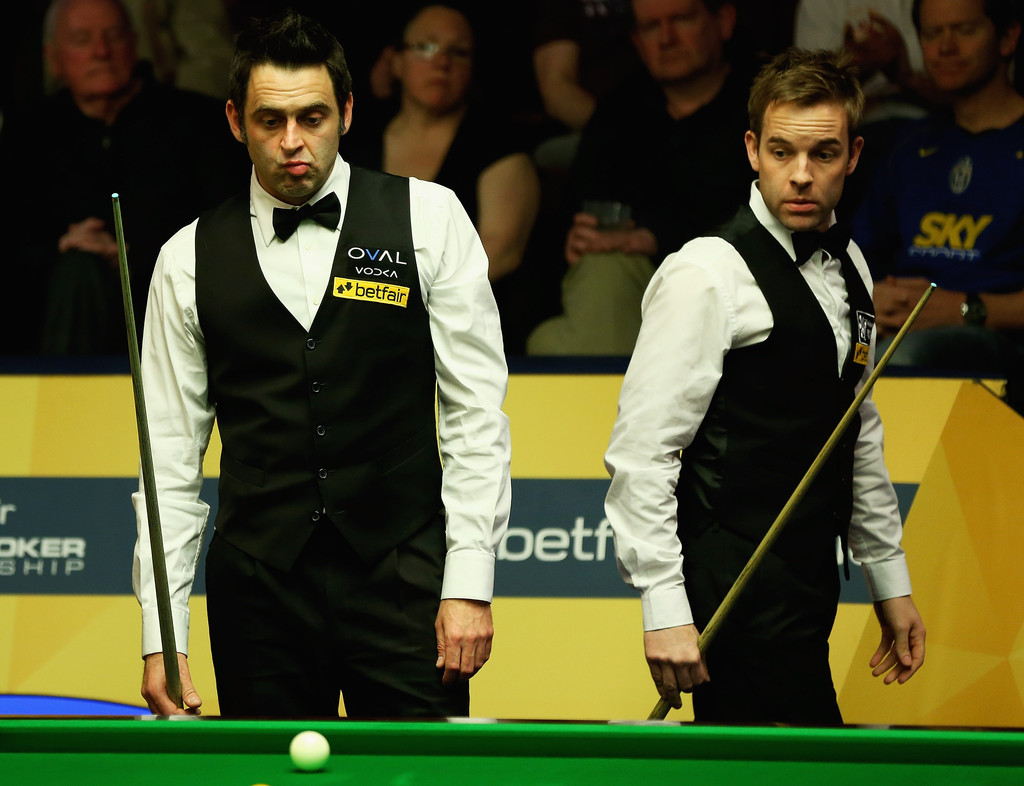 After beating his rival in all of their 12 meetings at major tournaments, which include last year’s Crucible final, O’Sullivan continued his domination with a 13-8 win to meet Stuart Bingham in the next round.

It was a match of runs on Sunday as an early 6-3 lead from O’Sullivan was erased when Carter leveled the frames at seven each. This clearly rattled the defending champion.

However, even in his rusty condition, having been out of the sport for almost a year, O’Sullivan still showed he had what it takes to regain the momentum; flooring his opponent with punishing breaks.

Leading 9-7, he then extended his lead with the help of a stunning double on the final red.

Carter managed to win the next frame with an 86 break, it was short-lived as O’Sullivan found a new gear and went for the kill.

The Chelmsford man aided the champion’s win somehow, leaving reds on the edge to help give O’Sullivan decisive runs of 88 and 106 to open a four-frame lead.

Despite a beautiful long red for Carter, his 27 was not good enough as O’Sullivan scored a 89 to finally end the contest.

Speaking to reporters, the victor said: “It was a tough match and I’m just pleased to have got through there. Anyone who says they’re not uncomfortable out there is a liar.

“I’m pleased I came through it but it’s not going to get any easier now. I feel a lot more tired and jaded than I did coming into this tournament last year.”