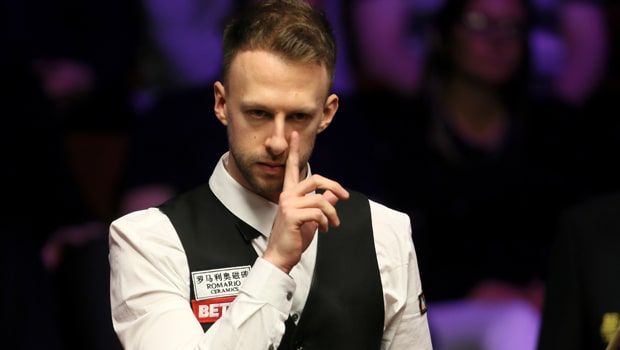 Trump won four titles last season, grabbing the Northern Ireland Open, the Grand Prix and the Dafabet Masters before his Crucible success in May. The new term began with another winning display at the International Championship in China as Trump returned to the summit of the world rankings for the first time in six years.

Winning the world title also made Trump the eleventh player to complete snooker’s Triple Crown of UK, Masters and World titles. Wilson and Trump have in the past enjoyed a tasty rivalry but ‘The Warrior’ is happy to concede that the latter has elevated himself to a new stage with his recent form.

“Judd has taken his game to another level at the moment. For me it is just obvious that he is the best player in the world. He is world champion and world number one; that speaks for itself,” Wilson told World Snooker.

Wilson, 27, feels that Trump has taken the initiative from the golden generation of snooker talent that have dominated for so long. Far from being intimidated, Wilson hopes to accept the challenge Trump is laying down to his rivals.

“He is winning more or less everything. That is nice for me and is nice to have something to aim for,” he added.

“It is also good to have a young face doing it. We’ve relied on the old guard like [Ronnie] O’Sullivan, [John] Higgins and [Mark] Williams for ages so it is good to see Judd coming through.
It is just time for me to aim at stepping up and compete with that as well.”