Ryan Giggs hoping Gareth Bale is back on track 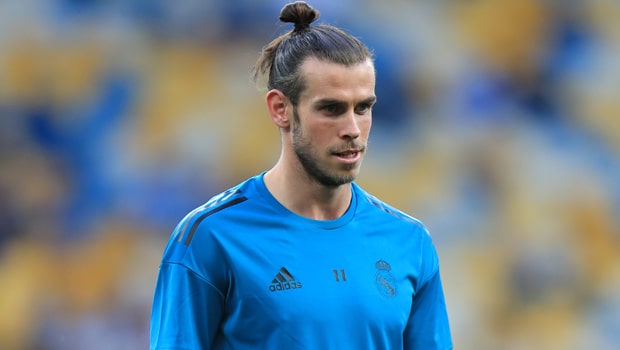 Wales boss Ryan Giggs is delighted that Gareth Bale is back in favour at Real Madrid, while revealing he would have kept faith had the winger moved to China.

The 30-year-old forward had a public fallout with Real Madrid manager Zinedine Zidane this summer and appeared to be on the verge of a switch to the Chinese Super League until a lucrative move collapsed at the last minute.

Zidane has since admitted he must put his faith in Bale again, and the winger started last weekend’s opening La Liga win over Celta Vigo, laying on the opening goal in a 3-1 success. Bale has been named in Giggs’ 26-man squad for next month’s Euro 2020 qualifier against Azerbaijan and friendly with Belarus, both in Cardiff.

A move to China would have made life tough for the national team boss but, according to Giggs, he would have stuck with Bale despite the tricky logistics. “It wouldn’t have been ideal,” he said of the aborted move to China.

“It’s a preference for your players to be in Europe with the travelling and the different calendars, but I’d still have picked him.”

Bale was very much out of favour under Zidane in the latter part of last season but his international team boss is now hoping he can flourish at the Bernabeu following a summer of uncertainty.

“I kept in touch with him (over the summer) to see if he was all right,” Giggs said. “It was a strange situation but hopefully now it’s sorted out, Gareth stays and plays games.

“It’s obviously positive at the moment, I’m really pleased with the situation and looking forward to meeting up.” Bale is 4.33 to score the opening goal when Real Madrid host Valladolid on Saturday.