Greene, Steadman, Wilson and Dott advance to the next stage 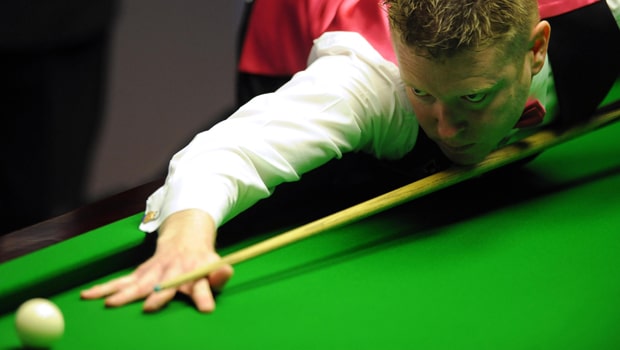 Gerard Greene, Craig Steadman, and Graeme Dott all progressed to the next stage of the ongoing 2021/2022 snooker Championship League.

It was all victories for the four players as they all secured vita wins to top their group and advance to stage two of the Championship League.

Gerard Greene emerged as the winner of Group 18 in the Championship League stage one on Wednesday. The 47-year-old won two and drew one of his three round-robin fixtures.

The runner-up at the 2014 Players Championship Grand Final started the day by claiming a vital point against Zhao Jianbo, which was very important in deciding the group winner later on.

The Northern Irishman continued later in the day and defeated Robert Milkins 3-0. He also got a 3-1 victory over amateur Haydon Pinhey to finish with seven points, which Zhao Jianbo was unable to match. Thus, he finished above the young Chinese potter in the league standings and advanced to the next stage.

The 39-year-old finished on the same score as Un-Nooh, but was placed ahead of the Thai snooker player based on a superior frame difference record.

Scottish snooker player, Graeme Dott progressed from his group after an impressive performance. The 44-year-old defeated Si Jiahui and Ukrainian, Iulian Boiko 3-1, respectively. He finished off with a 2-2 draw against Robbie Williams.