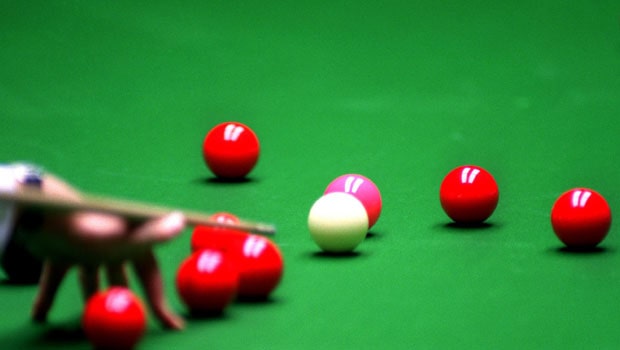 The 2021 Championship League has returned today as the prestigious snooker tournament nears its end after it got underway at the start of January.

The 16th edition of the snooker Championship League is an ongoing professional non-ranking snooker tournament, which was scheduled to take place from 4 January down to 2 April 2021 in the Ballroom, Stadium MK in Milton Keynes, England.

The competition comprises of eight groups in total, which consists of seven players each. In each group, the top four automatically qualify for the play-offs, while the fifth player advances to the next phase. The two players who finish bottom in each group are eliminated. After the playoffs, the winner advances to the Winners Group. The three players who lost at the playoffs and the fifth player in the group are joined by three new players until the seventh group.

The winners play in the final group (Winners’ group), and the winner of the Winners’ Group playoffs takes the title and a place at the 2021 Champion of Champions.

So far, six groups have been played, and six players are already made it to the Winners’ Group, with the final player set to be decided on Wednesday.

When the winner emerges from Group Seven, the Winners’ Group is going to be complete. The matches in the Winner’s Group will be played over the 1st and 2nd of April and the winner will be crowned before the World Championship begins, so there is so much anticipation and momentum before the Crucible.

This event has been played for the second time this season, although this time around, the format is different. Kyren Wilson will hope to retain the title he won by beating Judd Trump in October last year.