Posted by OLADIPUPO MOJEED on November 17, 2020 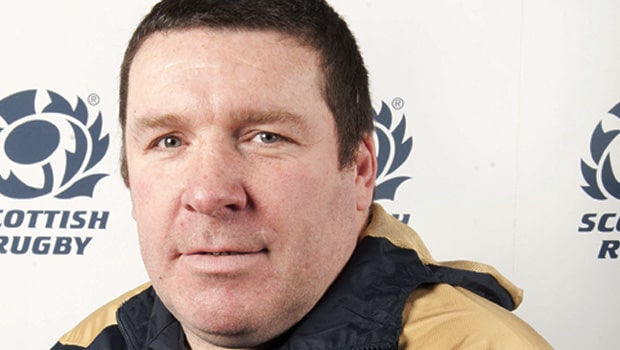 Former international prop Peter Wright has said that Scotland’s pack is the best since the Grand Slam-winning sides of 1984 and 1990.

Expressing his delight on how the forwards competed with Italy, Wright noted that eight remains an issue for him, but that’s the best pack so far.

On Saturday, Scotland defeated Italy 28-17 win in Florence in the Autumn Nations Cup to record their fifth consecutive victory.

Gregor Townsend’s men recovered from a slow start, coming behind to claim the win on their opponent’s turf.

Scott Cummings, Zander Fagerson, and George Turner succeeded in crossing in the second half to start their comeback. This finally quieted the Italians.

The hosts were ferocious in their performance as they look for their first win in nine games against the Scottish. It looked like they would finally get the win when Paolo Garbisi’s boot and a fine Matteo Minozzi scored, but the visitors came back to carry the day.

They overcame the Italians from second-half tries that were added to Duhan van der Merwe’s opener.

While noting that they are different eras, the former prop said the present crop of players have the right blend, good ball-carriers, and those who can work hard on the ground, with a good line-out and right skill sets.

Wright, who noted that New Zealand-born Scarlets number eight Blade Thomson did well in the game, said Scotland’s current playing system does not allow him to shine, adding that it is not getting the best out of him.

He said the 29-year-old get less on the ball because the current system makes Scotland put eight out on to the channels.

Next on the schedule of Scotland welcoming France on Sunday in their second game of the competition at Scotstoun Stadium in Glasgow.