Posted by OLADIPUPO MOJEED on November 16, 2020 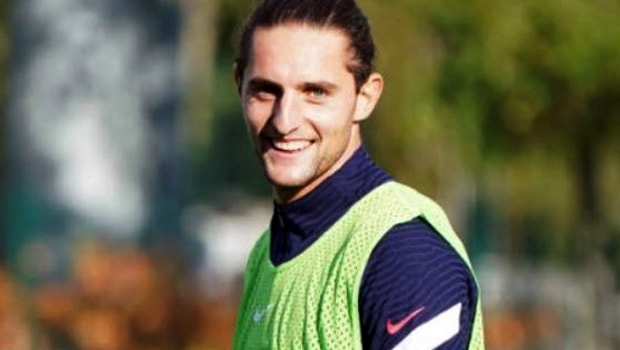 France midfielder has resolved not to give up his place for anything in the world.

This is following his recall into the Les Blues after failing to get regular playing time at Juventus under former coach, Maurizio Sarri. With Andrea Pirlo in charge now, Rabiot has upped his game and is now a regular starter in the team. He recently scored against Spezia.

In an interview with TF1, the Juventus midfielder recently found a new love with the Les Blue after refusing to be part of the 2018 World Cup reserve list. France eventually won the trophy.

Speaking on his return to the national team, Rabiot expressed surprise to be recalled so quickly. On his relationship with the coach, Didier Deschamps after the 2018 World Cup, he said maybe the coach expected to see a bitter him but was surprised to see another Rabiot.

Rabiot further stated that Deschamps had even thought of calling him back into the team sooner and they discussed at learnt which he sai was a good discussion. Expressing his appreciation for the conversation, the left-footer said it brought freeness to both sides.

He said moving to Juventus from PSG makes him grow up both on and Outside the pitch since it’s another environment, club, and country.

He also stated that he felt better and complete after gaining the starting shirt under Pirlo, who was initially appointed as Juve’s under 23 coach, only for Juve to make him the senior team manager after dismissing Sarri.

Speaking on the tactical aspect of the French team, the 25-year-old noted that the world cup winners had done a lot of work, unlike what they used to do. France recently recorded 1-0 victory over Portugal in the UEFA Nations League to top the group.

Portugal, which is the current champions, will have to win their next game in order not to be relegated to League B.

Speaking on his game against Portugal, Rabiot admitted playing in unfavourable position but is happy to have done well there.