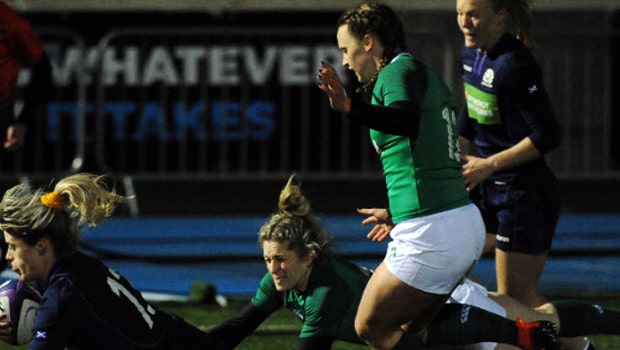 With less than seven days till the start of the 2019 Rugby world cup, fixtures for the 2020 Women’s Six Nations has been revealed on Thursday. The tournament is scheduled to start on the 2nd of February next year.

In the first set of games, Dublin will be the venue as Ireland who finished in the semi-finals of the 2014 world cup, will be hosting Scotland before travelling to face England in Castle Park on 23rd while Italy will travel to Cardiff to face Wales with France and England going face to face in the city of Pau.

Meanwhile, Six Nations boss Ben Morel has stated that the six nations will be bigger than last year’s season stating that its competitive nature is driving its success.

“Women’s rugby is going from strength to strength, each championship is bigger and better than the last, and that’s something we are determined to continue in 2020”. He said.

“The competitiveness of the teams, the emergence of really strong rivalries and the quality of the fixtures we’re seeing is what is driving the success of the game,” Ben emphasized.