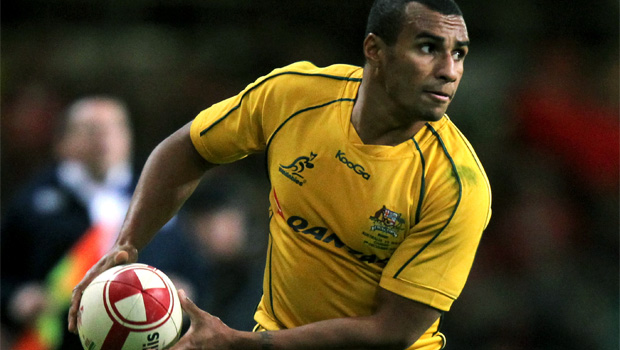 Australia coach Ewen McKenzie has taken the shock decision to drop star scrum-half Will Genia to the bench for Saturday’s Rugby Championship clash against Argentina in Perth.

The Wallabies suffered yet another defeat last weekend when losing

38-12 to South Africa, to add to the back-to-back losses against New Zealand.

All the defeats have been crushing and McKenzie has decided to take action, although no-one thought Genia, who is widely considered the best scrum-half in world rugby, would be dropped.

Brumbies rookie Nic White will make his full debut in the number nine jersey and McKenzie insists he fully deserves his chance.

“The fact that Will has captained his country shows what high regard we hold him in and, while he is naturally disappointed, I also know how competitive he is and I’ve got no doubts he will train himself to a standstill to bounce back as a better player,” McKenzie said of the 47-Test veteran.

“We’ve spoken about what areas we believe he can continue to improve and evolve his game and he was receptive to going back and addressing those things.

“In the end, it wasn’t an easy decision because he is undoubtedly a world-class player.

“However, we also feel Nic has earned an opportunity to start and will add his own uniqueness and point of difference to how we want to play this game.”

The axing of Genia, who led the Wallabies, is one of two changes McKenzie makes to the side that lost to South Africa last time out as Ben Alexander returns at starting tighthead, forcing Sekope Kepu to the reserves.

Lock Sitaleki Timani and centre Tevita Kuridrani replace Liam Gill and Jesse Mogg on the bench, while Ben Mowen has been given the captain’s armband in the absence of the injured James Horwill.