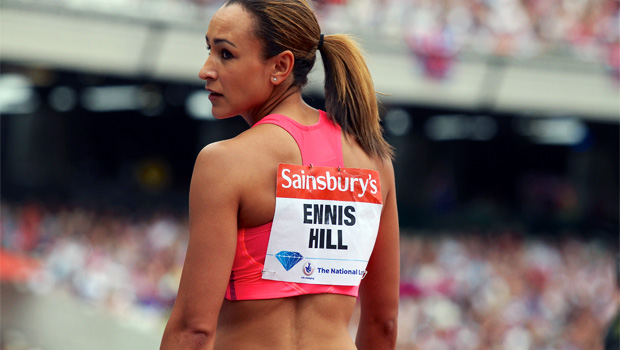 Jessica Ennis-Hill is undergoing rehabilitation on her troublesome Achilles injury and hopes to be back in action by February.

The Olympic heptathlon champion has been struggling with the problem for some time and was forced to withdraw from the World Championships in Moscow last month.

Ennis-Hill made the decision to pull out after a disappointing performance in the Sainsbury’s Anniversary Games in July and has been undergoing treatment ever since.

The treatment is going well and Ennis-Hill already has her eye on the start of the indoor season in February.

“The rehab’s going well and I’m just building back into training. I think I’m on course, it’s just taking a little bit of time after backing off training and allowing it to heal,” she said.

“I’m having to take it as it comes at the moment, but my plan is to come back for the indoor season next year. I hope to do an indoor season.”

Ennis-Hill is also keen to ensure she does not suffer a recurrence of the problem next season and will not rush her recovery.

“I can’t run just yet, but I’m doing bike and pool sessions to get my fitness back and get on top of this Achilles injury so it’s not an issue next year,” she said.

“I have the time now so I can make sure that I do things properly. My medical team are very aware that sometimes you can push it a little bit too much when you have an Achilles injury.

“That can leave you with a problem for years, so it’s about being sensible and making sure I get on top of it now so it doesn’t cause any issues in the future.”