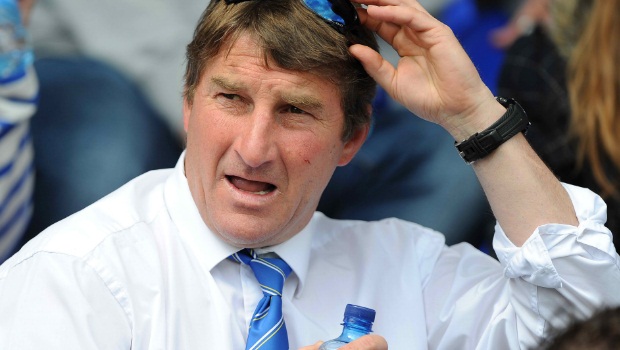 Smith’s men made it to Old Trafford last year but failed to produce the goods on the big stage, going down 26-18 against Leeds Rhinos on a tense night at the Theatre of Dreams.

The Wolves have once again made it through to the showpiece, beating League Leaders’ Shield winners Huddersfield and, after a mixed end to the season, are now looking good to claim their first Super League title.

However, Wigan also have plenty of motivation heading into the game, with Pat Richards, Lee Mossop and Sam Tomkins all set to leave during the winter meaning it is sure to be an emotional night in Manchester.

Warrington are the favourites and will be confident of a stronger performance than this time last year when they failed to ignite, with talisman Lee Briers especially disappointing.

Smith admits the occasion got to some of his players last time around but believes the experience has served them well and they are ready this time around.

“We’re pretty relaxed at the moment, we’ve had a good build up,” he told Sky Sports. “Training has gone well and everything is coming together nicely.

“Sometimes in these games you can just be happy to be there and be part of it. I just sense a different feel this time. Everybody is still excited and very proud to be here, but it seems a little bit more determination to go and do the job.”