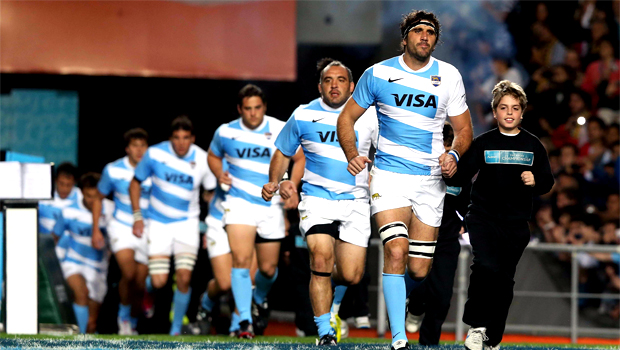 Argentina announced their side for the Rugby Championship clash with South Africa, making five changes from the XV that lost heavily to the Springboks last week.

The Pumas went down to a huge 73-13 loss in Soweto last week – an embarrassing scoreline for the tourists which marked the biggest defeat in the 17-year history of the Tri Nations and Rugby Championship.

Coach Santiago Phelan has come in for criticism from the press for the performance and had been expected to make plenty of changes for the Mendoza match.

Leicester loosehead Ayerza is back in contention following injury, while the new lock pairing is a result of Patricio Albacete suffering an injury in the first game.

Bath wing Agulla is promoted from the bench to start while Amorosino replaces Juan Martin Hernandez who also was injured in Soweto.

Argentina will have to improve if they are to make an impact in the tournament, although they remain underdogs with games to come against heavyweights New Zealand and Australia in the four-team event which runs until October.