Posted by OLADIPUPO MOJEED on November 26, 2020 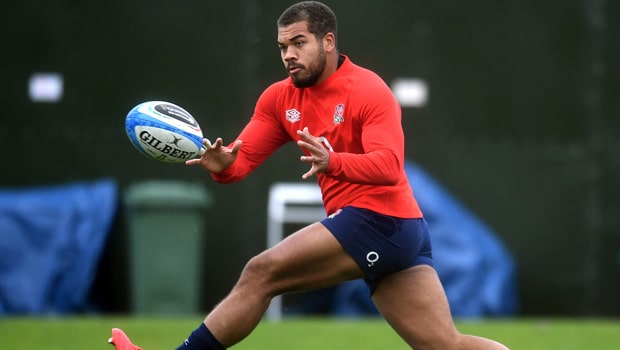 Centre Ollie Lawrence will not be involved in England’s Autumn Nations Cup match against Wales after suffering from a minor hip issue.

Lawrence, whose first games with the England senior set-up was in the summer of 2018 when he was brought into a squad. But he had to wait for another two years to make his debut when he came off from the bench against Italy in October. He later started in the wins over Georgia and Ireland.

Ahead of the game that will hold in Llanelli on Saturday, Hooker Luke Cowan-Dickie, prop Joe Marler, and wing Anthony Watson are back in the squad after overcoming several injuries.

After failing to be in action against Ireland, flanker Jack Willis has been drafted in the 25-man group.

Ahead of the Saturday game, Rugby head coach Eddie Jones will reveal his starting XV and eight replacements today at 11:00 GMT.

Speaking with the BBC over the squad, defence coach John Mitchell noted that England has good competition in the squad.

He further stated that the country had had the best of both worlds, including young and enthusiastic players pushing for selection. While noting that some have been rewarded, he added that others want more.

He further expressed delight that experienced players are coming back. He said being healthy is a healthy recipe for a team.

We will be on the lookout to know who makes the starting list and those that will start from the bench.