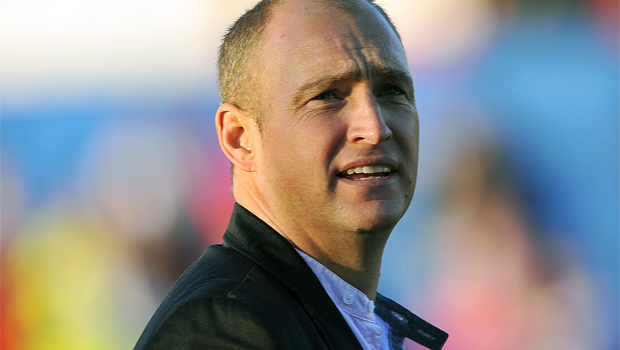 St Helens coach Nathan Brown is confident that his players will thrive in hostile atmosphere of Stade Gilbert Brutus when they face Catalans Dragons on Saturday night.

Both teams go into the game having had a weekend off due to the Challenge Cup and are certain to be raring to go as they’ll know that victory would go a long way to sealing a home draw in the first round of the sudden death phase of the play-offs.

Saints currently sit seventh in the Super League standings but are in good form having won four of their last five in the league, including a rare victory over local rivals Wigan last time out.

In contrast, Catalans have struggled in recent weeks, losing to both Salford and Huddersfield, while they only just managed to scrape past bottom side the London Broncos.

However, they are often magnificent on their home turf against the big teams and always like to put a good show on in front of their fiercely passionate fans in Perpignan.

The Merseysiders previously had a number of injury doubts following their clash with Wigan but things seem to be looking up with Jonny Lomax, Alex Walmsley and Gareth O’Brien all declared fit for the trip.

Brown says he is now ready to take his team to France and is looking for his players to continue their momentum by sealing what could prove to be a vital win.

“After a good win it may have been a good thing to play, but some blokes definitely needed a spell. It definitely helps a side freshen up – there are no doubts about that,” the Australian told the St Helens Star.

“Hopefully we can take the good parts of the Wigan game and the feeling after it to use for the next one.”