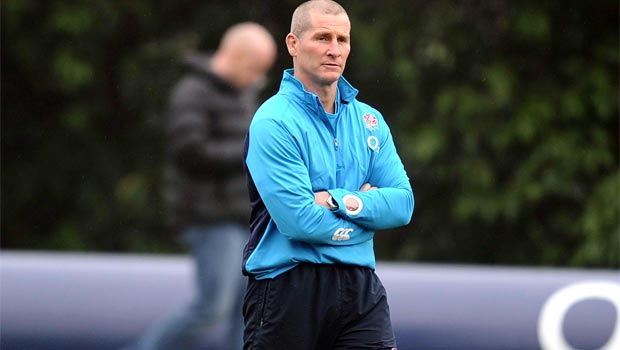 England head coach Stuart Lancaster has admitted he has gone with his gut regarding the team selection ahead of the opening Six Nations match against France on Saturday.

The 44-year-old has named a very inexperienced back-line for the clash in Paris, with debuts handed to Jack Nowell and Luther Burrell, while the pair are joined by Jonny May who will be playing in just his second international.

England, who go into the game priced at 1.970 in the handicap betting with a +3.5 point start, will be hopeful the new look side can produce the goods when needed, with Lancaster stating that the young trio can reap the benefits from the tough challenge.

“The upside is that they have no fear. There is no fear factor that sometimes can build during players’ careers in international rugby,” he said.

“Ultimately I’ve gone with my gut instinct which was probably formulated after watching training on Tuesday, Wednesday and Thursday last week.”

Nowell, who has just 16 Aviva Premiership starts to his name, will be looking to pay back the trust shown in him by Lancaster and help to get England off to a winning start on their quest for a title which they last held back in 2011.

He has shown in the Heineken Cup that he is not afraid of the big stage while coach Lancaster has demonstrated his willingness to gamble by axing Chris Ashton, already looking forward to next year’s World Cup.

England have won three of the last four matches between these two old rivals, losing 19-12 in the World Cup quarter-final in 2011 among a hat-trick of victories in the Six Nations, although the last back-to-back win in Paris came way back in 1992 in a run that saw the Red Rose win three on the bounce in the French capital.