Wales v South Africa: Priestland relieved to be back 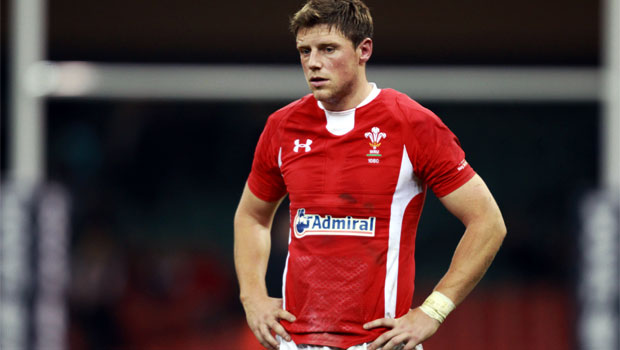 Fly-half Rhys Priestland admits he is just glad to be back playing rugby as he prepares to return for Wales against South Africa on Saturday.

The 26-year-old stand-off has won 22 caps for the men in red to date but was forced to miss the entire Six Nations tournament earlier this year after rupturing his Achilles tendon while playing for Scarlets against Exeter in a Heineken Cup match last December.

He also missed out on the Lions 2-1 victory over Australia Down Under and there were concerns that the injury might end the talented fly-half’s career.

But he has impressed since returning to club rugby this season and has been selected to face the Springboks ahead of Dan Biggar, James Hook and Cardiff Blues’ Rhys Patchell.

The Carmarthen-born ace will line up at the Millennium Stadium on Saturday for one of the toughest tests in world rugby but he made it clear that, after spending so much time away from the sport, he will be playing with a smile on his face.

“I am back fully fit and that’s all I’m concerned with” he said. “It has been pretty difficult.

“Thankfully, it is my first serious injury and it’s part and parcel of the game these days. I have come through it now and I am just enjoying my rugby.”

Wales face three more matches this autumn, with clashes against Argentina, Tonga and Australia to follow, and Priestland admits that being forced to watch his team-mates beat England in the winner-takes-all Six Nations clash earlier this year was one of the main motivating factors for his return to the ranks.

“I didn’t miss rugby when I was injured at all until I went to the stadium to watch the Wales-England game,” he added.