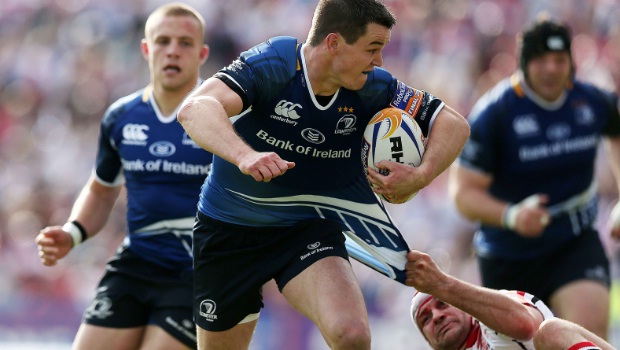 RaboDirect PRO12 champions Leinster begin a new era without some famous names as they travel to Wales to play Scarlets tonight.

New head coach Matt O’Connor has no easy start to life in charge at the Irish club, with Ireland and Lions fly-half Jonny Sexton having departed, and there are a whole host of usual first-teamers missing, including Brian O’Driscoll, Jamie Heaslip, Ian Madigan, Rob Kearney, Sean O’Brien and Cian Healy.

That does give the chance for O’Connor to run the whole over other members of the squad, in particular fly-half Jimmy Gopperth who has signed from Newcastle. Eoin Reddan is set to figure as well, having been absent since breaking a leg against Northampton in March.

With so many experienced players missing, Leinster will be thankful that veteran Gordon D’Arcy returns after missing the end of last season due to injury.

Scarlets coach Simon Easterby, meanwhile, is more than hopeful that his side can make a flying start tonight.

“Resting some of the Lions players does affect them slightly more than us, as they have six,” he said.

“We’ve lost a couple of good players, so there’s always going to be a bit of a transition in that part of our team.

“It gives those players an opportunity to stake their claims. They have to work as a unit and be interchangeable.

“We’re confident we’ve got the players who are versatile enough to do that. The players have been there for a while, and hopefully we’ll be bringing in (Frazier) Climo in four to five weeks.”

Easterby has also challenged ex-Osprey Kristian Phillips to show what he is capable of now that he has had time to adjust to his move.

“Kristian has trained and conditioned particularly well this summer,” said Easterby. “His challenge is to get some game time and take the opportunities.

“He is a fabulous athlete and he has shown that in a couple of pre-season games already. His task is to show how good an athlete he really is.”