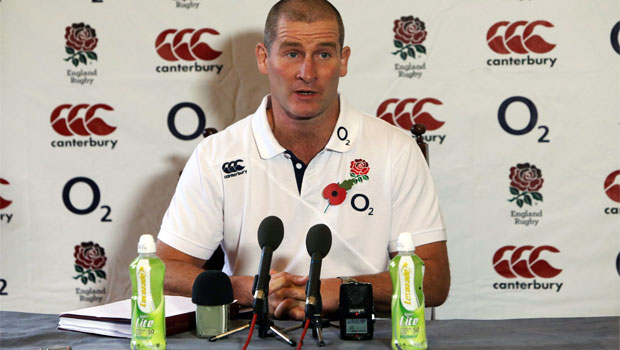 England coach Stuart Lancaster has made four changes to his starting XV for Saturday’s Test against Argentina at Twickenham, but under-fire centre Billy Twelvetrees keeps his place.

Twelvetrees came in for some criticism for his performance in the win over Australia last weekend, with the Gloucester man judged to be at fault for the Wallabies’ try, but Lancaster has kept the faith with the 24-year-old.

Lancaster has brought in Bath’s David Wilson at the expense of Leicester prop Dan Cole, who has been an England regular since his 2010 debut.

Dylan Hartley comes in for Tom Youngs at hooker, while on the wing Ben Foden replaces the injured Marland Yarde.

Christian Wade had been expected to make his home debut against Argentina on Saturday but the Wasps winger injured his hamstring in training and as such misses the Test against the Pumas.

“Christian Wade was in contention for a start but his hamstring tightened up in training and unfortunately he hasn’t recovered sufficiently in time to be considered,” explained Lancaster.

“Ben has had a full week’s training on the wing, he is a great finisher and in form so it’s a great option for us.”