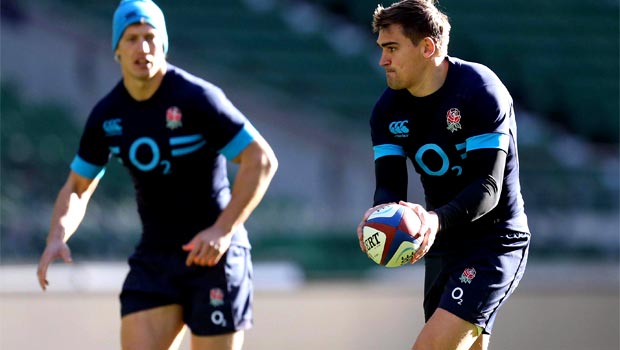 Head coach Stuart Lancaster says his England team are about to face the most dominant team in international sport as world champions New Zealand come to Twickenham.

Lancaster’s men are the only side to have beaten the All Blacks in the last 33 Tests and the England chief is under no illusions as to how hard it will be to repeat last year’s epic 38-21 win on Saturday.

“New Zealand have become probably the most successful team in world sport,” he said.

“I would have to say this is the best New Zealand team because of their record and what they have achieved on the back of winning a World Cup.”

England stunned the All Blacks last December to end the visitors’ 20-match unbeaten run, but Richie McCaw’s men have since embarked on another winning streak, finishing the Rugby Championship unbeaten over the summer to claim a second successive title.

“When teams win a World Cup they traditionally take a dip, maybe rest on their laurels, but they have managed to retain the hunger and desire to keep winning,” added Lancaster.

“The Rugby Championship is a very tough tournament to win and they have done that twice now.

“In world sport, could you tell me a team that has a record like that internationally? I don’t think any of the football teams have got it, Spain for example. In cricket no-one has it. So, yes, this is the best team.”

Lancaster has made one solitary change to England’s starting XV by recalling Dan Cole at tight-head prop.

Cole dropped to the bench for last weekend’s 31-12 victory over Argentina and was replaced by David Wilson, but the front rows have swapped places once more for the final Test of the autumn.