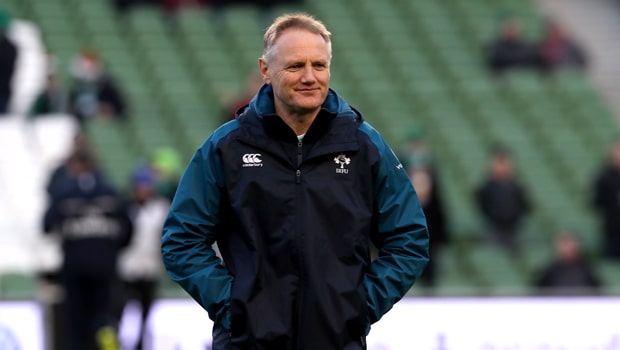 Joe Schmidt admits Ireland were “hurt” by their home loss to England and he wants to show they’ve still got their physical edge this weekend against Scotland.

Grand Slam champions a year ago, the Irish were beaten 33-20 by a powerful England side in Dublin in their Six Nations opener last weekend.

Eddie Jones’ men brought fierce intensity to the game and left the hosts floundering on their own patch.

Schmidt felt the likes of Conor Murray and Johnny Sexton may have needed that game, but he offers no excuses for his side failing to match England.

“I do think we had a few tired bodies coming in, we had a few guys who hadn’t played a lot. It is hard to suddenly hit the ground running,” said Schmidt.

“Conor and Johnny haven’t played together since Australia and hadn’t played a lot, full stop. “There’s no way we want to volunteer any excuses because there are none.

You’ve got to get out and you’ve got to play well in your first game. We hadn’t lost at home in over five years in the Six Nations and that hurt, for sure.

“We can’t pass up a second opportunity to get our best foot forward.” Schmidt has made five changes for the team that will face Scotland although four are injury-enforced, with Robbie Henshaw, Garry Ringrose, CJ Stander and Devin Toner all missing out.

Josh van der Flier drops to the replacements’ bench, with Sean O’Brien stepping up, while Rob Kearney, Chris Farrell, Jack Conan and Quinn Roux are all named in the starting XV for Murrayfield.

Ireland are 1.44 to overcome the Scots, with the home side 3.10 to back up their opening win over Italy by securing a second victory.