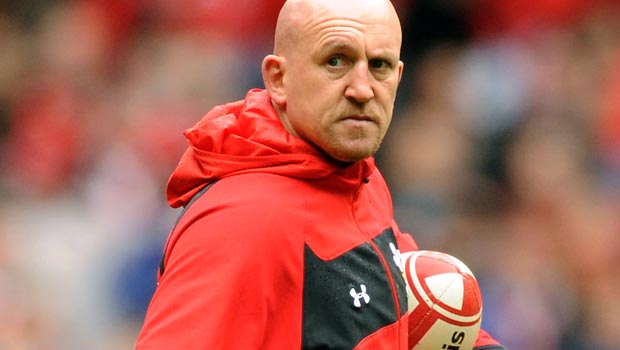 Assistant coach Shaun Edwards has admitted he wants Wales to strike a psychological blow by beating Australia on Saturday.

The Welsh entertain the Wallabies at the Millennium Stadium looking for their first win over them since 2008 having lost the last eight matches.

The two countries have been drawn together in the pool stage of the 2015 Rugby World Cup – along with England and two other nations yet to be determined – and Edwards want hostilities to start this weekend.

He said: “We feel we are judged on the Six Nations and World Cups, but we do want to make that step into the elite level of world rugby.

“To do that we have to get that bit of confidence going into Rugby World Cup by not only competing ferociously with the former Tri-Nations teams, but getting one up on them.

“It would be great if we could do it on Saturday. It’s not fatal if we don’t win, but it will certainly give us a boost if we do.”

Wales coach Warren Gatland knows the Aussies inside out after masterminding a series win for the British & Irish Lions Down Under in the summer, and he lent heavily on Welsh players to pull it off.

However, that success led to the departure of Robbie Deans with Ewen McKenzie replacing the Kiwi coach at the helm of the Australia side and improvements have been made over the last few months.

Italy, Ireland and Scotland have all been accounted for this autumn following the opening defeat to England and the Wallabies will be eager to sign off with victory themselves before heading home.

The 1991 World Cup winner said: “”Everyone knows our pool is a difficult one at the World Cup so you have got to try and grab what you can along the way to make sure that’s easier.

“Every little thing, you talk about the small things that make up greatness, you can set it up now so, yes, there is a lot of psychology in terms of confidence and also your playing style.”