Mo Farah out to avoid trouble 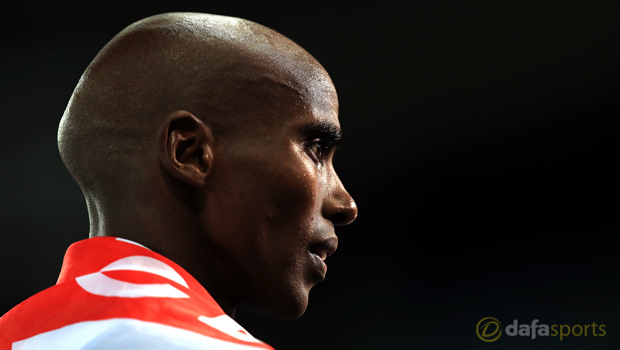 Mo Farah admits he will be hoping for a smoother run in the final of the Olympic 5,000m after only managing third place in his heat on Wednesday.

The Brit won the 10,000m on Saturday to become the first British track and field athlete to win three gold medals at the Games and remains on course to seal a second straight distance double on the track following his success four years ago in London.

However, his heat in the 5,000m did not exactly go to plan as, just like on Saturday, he was tripped in the early stages and almost fell again in the last 200m.

Farah did come through, finishing in a time of 13 minutes 25.25 seconds and will now contest Saturday’s final in Rio de Janeiro.

The 33-year-old ran the year’s world leading 5,000m time at July’s Anniversary Games and again appears the man to beat in the event.

Speaking after his heat, Farah admitted he had found the going tough and conceded he still needs to rest, having not recovered as well as he would have liked following the 10,000m.

He told the BBC: “I got clipped, had to stay on my feet and stay strong.

It’s hot, hard work. You have to get through, see how it goes.”

When asked about his recovery, he added: “Not as well as I wanted, but I have to have more rest now, put my feet up, chill in my room.”