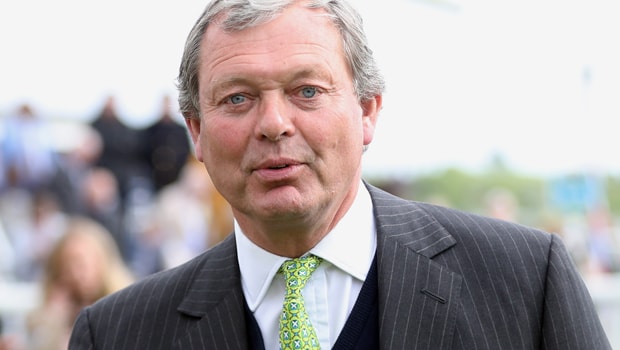 William Haggas admits it will be “special” if Sea Of Class can add the Darley Yorkshire Oaks to her CV on day two of the Knavesmire’s Ebor Festival.

The daughter of Sea The Stars impressively won the Irish Oaks at the Curragh last month, swooping last to pass all over rivals, including Epsom Oaks winner Together Forever, close home.

Most impressive was the utter confidence of James Doyle in the saddle as he guided his mount home under an ice-cool hands and heels ride.

It was a stunning performance that hinted there might be plenty improvement to come although Haggas is very respectful of the likes of Prix de Diane winner Laurens and Royal Ascot scorer Magic Wand, who are set to feature amongst seven rivals to his filly.

“I think it’s going to be a marvellous race and I’m looking forward to it. Laurens is a really, really good filly and Magic Wand was very impressive on this sort of ground in the Ribblesdale,” said the trainer.

“Coronet is a good four-year-old, too, although she might want a bit more give. There’s no Forever Together but it couldn’t be much stronger and it’s great to be involved.”

Having skipped the Oaks at Epsom in June, Newmarket handler Haggas is happy he has so far mapped out the perfect campaign for Sea Of Class.

Given her racing style, he joins the throng of interested onlookers wondering just how good she might be.

“I was in no doubt that Epsom was going to be too early for her and so I have no regrets about missing it.

She’s still quite immature and looked it in the paddock at the Curragh. But she’s in good shape and she’s a tough filly,” he added.

“What everyone wants to know is ‘how much did she have left?’ James [Doyle] rode her very confidently and has said since that he was always going to get there, but my God it didn’t look that way to me.