Verrazano will be horse to beat in Run for the Roses 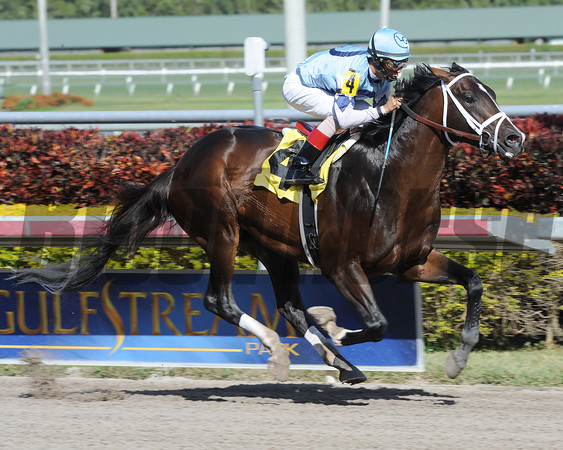 Twenty-one horses have been entered for this Saturday’s event at Churchill Downs or one more than the maximum cast of 20.

The field is limited to the top 20 horses based on points earned in designated prep races.

Verrazano, winner of the Wood Memorial and Tampa Bay Derby, is one of a record-tying five colts trained by Todd Pletcher.

Oxbow and Will Take Charge will be the record 46th and 47th Derby starters for Hall of Fame trainer D. Wayne Lukas, a four-time Derby winner.

Doug O’Neill, who trained last year’s winner I’ll Have Another, has Goldencents. The colt is partly owned by Louisville basketball coach Rick Pitino.

The 21st horse on the points list is Fear the Kitten, an also eligible who would need a defection by early Friday morning to get into the 1 1/4-mile race.