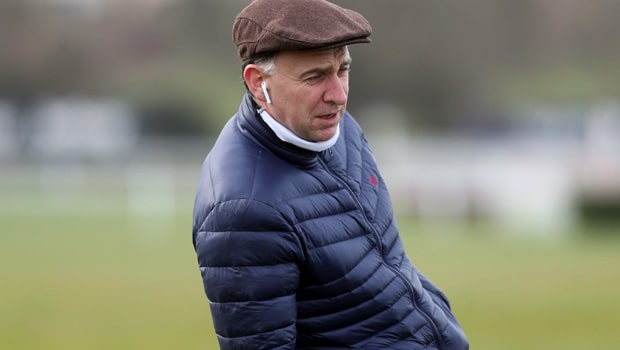 Henry de Bromhead is not allowing his recent success to make him complacent as he prepares an array of stars for the Punchestown Festival.

The  Irish horse trainer is speaking on his recent success in the Champion Hurdle and the Champion Chase. De Bromhead, who saddled the first two in the Gold Cup at Cheltenham, got into the record book as he became the first trainer to will all three championship races at the Festival. He crowned his success by sending out the first and second in the Randox Grand National.

Excited about his success, De Bromhead expressed delight over his jockey Rachael Blackmore, whom he said deserves to take most of the plaudits, adding that he is finding it hard to keep in the background with the large number of brilliant horses he has assembled.

The quietly-spoken Waterford trainer said the whole thing feels surreal, adding that he was getting his head around Cheltenham before recording further success at the National.

While stating that these are races he grew up watching with the dream of having runners in, de Bromhead described the moment as brilliant.

de Bromhead, who has watched the National again with his team, pointed out that it’s just a busy time of year that has left everyone flat out. He, therefore, hopes to savor the moments when things calm down after Punchestown, as the busy calendar leaves no chance and space for elaborate celebration.

While nothing that the success is the combination of several factors, de Bromhead said it’s incredible to record such success at the moment, appreciating the owners for having confidence and faith in the team that comprises brilliant jockeys.

Most of his Cheltenham winners will compete at Punchestown. They include Gold Cup hero Minella Indo and the unbeaten mare Honeysuckle, who are now among the favourite to cross the finishing line first ahead of others.