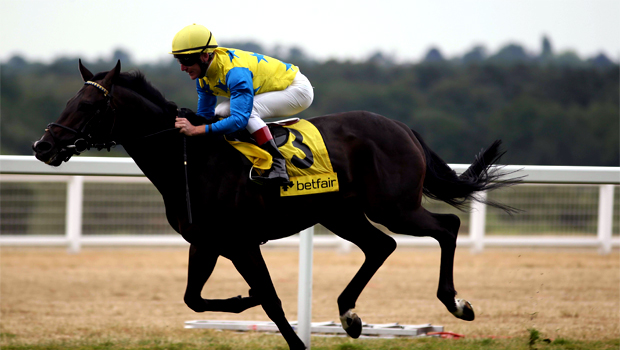 The four-year-old is unbeaten this season, with his biggest win coming in the King George VI and Queen Elizabeth Stakes at Ascot, where he won by five lengths from Trading Leather.

The buzz has continued to rise around the horse but Sunday’s Group One affair in Baden-Baden will be his first outing since his famous victory in June.

Johnny Murtagh was on board for that race but the Irishman isn’t around for Sunday’s event, with Eduardo Pedroza, who has ridden him on a number of occasions, set to take the reins in Germany.

However, Murtagh will be back for the Prix de l’Arc de Triomphe on October 6 and with five weeks to go, the Novellist camp are now looking to tailor his build-up to the race.

Indeed, despite Sunday’s outing being a Group One affair, trainer Wohler says he is not worried about the result and that the four-year-old’s run is only preparation for the big one at Longchamp.

“All is going well with the horse, I am happy with his work at home. It is a Group One on Sunday, but for us it is a prep race,” said Wohler. “This is not our main plan, we want him to be 100% in five weeks’ time.

“The ground at Baden-Baden is on the slow side, but it is drying up. He wouldn’t want the ground too fast, but there should be a little bit of cut in the ground and he should be fine. Hopefully all goes well.”