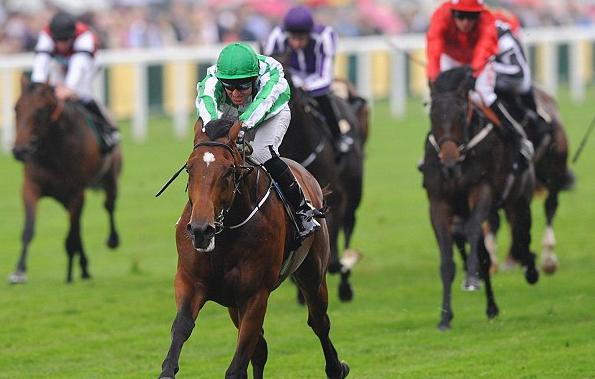 Irish trainer Eddie Lynam is hopeful he can have a second Royal Ascot winner this week courtesy of Viztoria in Friday’s feature race, the Coronation Stakes.

Having already tasted Royal Ascot success with Sole Power in the King’s Stand Stakes on day one, Lynam is quietly confident of gatecrashing the party in which Just The Judge and Sky Lantern are the main guests.

That pair have already met twice this season at the highest level, with the score standing at one apiece. Sky Lantern got the better of her big rival in the 1,000 Guineas at Newmarket, with the Charlie Hills-trained filly gaining revenge when the pair subsequently met in the Irish version.

However, it is by no means certain that either will win again today with other runners offering a chance of success in the big race at 3.45pm, notably Viztoria, who had smart form as a juvenile last year, and who captured a Group 3 contest over seven furlongs at the Curragh on her reappearance 46 days ago.

Granted she needs to step up again here, but the extra furlong is in her favour, and connections are more than hopeful, despite reservations about the prevailing underfoot conditions.

Lynam revealed: “She relishes soft ground, this year I’ve only got to run her on good to soft but she won. She’s better than I’ve ever had her by some way, I’m very happy with her.

“Ascot has a great cover of grass and a climb up the hill home.

“She is potentially the best I’ve trained, but she needs to do it on the track.”