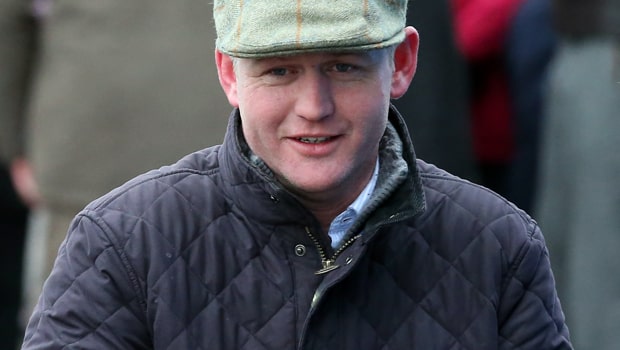 Assistant trainer Joe Tizzard says father Colin is expecting another good year ahead of the start of the new jumps season.

The chestnut gelding has won five of his last six races and another strong campaign is expected from the eight-year-old.

Native River is being primed for the chasing triple crown and Joe admits the Brocade Racing-owned star is in fine shape. “Native River will go straight to Haydock.

He’s galloping away and looks an absolute picture,” assistant trainer Joe told At The Races.

“The Million is the sort of plan. Those horses, the routes get mapped out for them – Haydock, then the King George and the Gold Cup. That’s three obvious targets, and they’re spaced out lovely.”

Thistlecrack, winner of the King George in 2016, is set to return on November 3 at Wetherby. He suffered an injury last year but he is now set to return in time for the card in Yorkshire.

“Thistlecrack had a school this morning. Tom Scu [Scudamore] schooled him. He’s been back in quite a while, and the plan is to to take him to the Charlie Hall,” said Tizzard.

“He’s in lovely form, probably the best form he’s been in for six months.”

Might Bite remains the 6.00 favourite to win this year’s Gold Cup but Native River is still in contention at odds of 7.00.