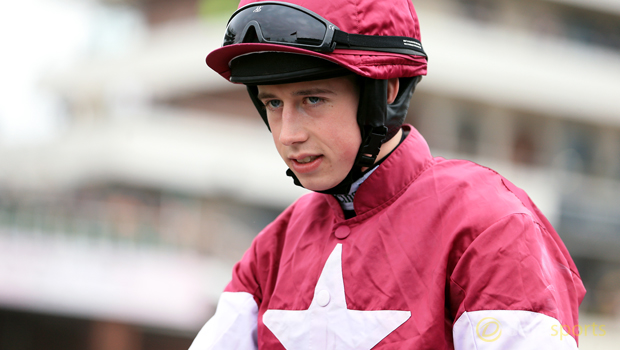 Jockey Bryan Cooper has been advised to take his time before choosing which horse to partner in the Gold Cup at Cheltenham in March.

Cooper is retained rider for Gigginstown House Stud and, with horses from three different stables deemed likely to represent the operation in the Gold Cup, the jockey has been told to give himself plenty time to weigh up the options.

The racing manager for Gigginstown, Eddie O’Leary, feels there will be time enough for Cooper to make his decision when the final declarations are due for the blue riband.

“If I was Bryan, I’d leave it until just before declaration time for the Gold Cup. There are plenty of good jockeys around, so we’re not going to be short of options,” he said.

Road To Riches won his only start of this season at Clonmel in November and will head for the Irish Gold Cup at Leopardstown in February to complete his festival preparations.

Don Poli, winner of the RSA Chase at Cheltenham last March, has won both starts this term including the Grade One Lexus Chase at Leopardstown last month – a race won by both Denman and Synchronised en route to their Gold Cup wins.

Don Cossack meanwhile bounced back from his Christmas fall at Kempton with victory at Thurles last week and will now go straight to the Gold Cup.

While some felt his win in the Kinloch Brae was workmanlike, O’Leary defended Don Cossack.

“I don’t know why a lot of people seem to be down about this horse – we were thrilled with him,” he added.