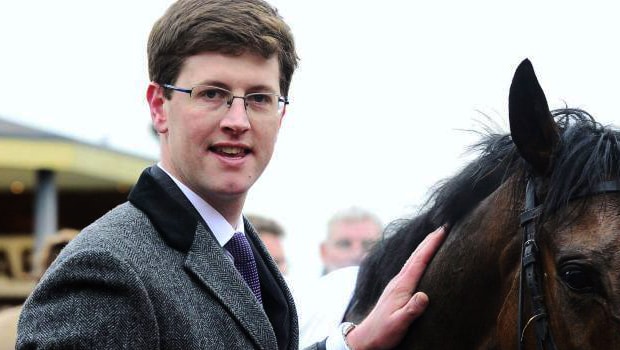 Trainer Harry Fry has admitted that he will wait a few weeks before deciding where Neon Wolf and Unowhatimeanharry go after disappointing runs at the Cheltenham Festival.

Both of Fry’s stable stars were expected to challenge at Prestbury Park but neither could produce the goods in their respective races.

Neon Wolf was the favourite for Wednesday’s Neptune Investment Management Novices’ Hurdle but he was unable to get past the tough Willoughby Court and finished second.

Unowhatimeanharry was the odds on favourite for the Stayers’ Hurdle but his record of seven wins in a row was ended by Nichols Canyon on Thursday.

He finished in third and Fry admits that all of his stable stars will now be given a few weeks rest before returning to action.

“We will give all the Cheltenham horses a week to 10 days off and see how they come out of it before making any plans,” Fry said.

“In an ideal world Neon Wolf would have won, but he ran very well and we have an exciting horse on our hands.

Without doubt he will be jumping a fence next year, as he looks a chaser through and through. He is a nice one to look forward to.

“Plenty of good horses have finished second in the Neptune and gone on to good things. Naturally I’m disappointed with Unowhatimeanharry, but he was just not good enough on the day.

“His best form is on slower ground and, like Neon Wolf, softer ground would have made a big difference, but that is racing and it is the one thing we can’t control.

“Again, we will see where we are in a week to 10 days before making any plans.”