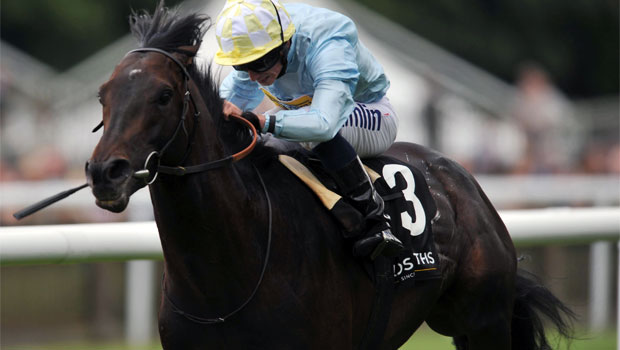 Last year’s runner-up Fiorente duly went one better this time round at Flemington to win the Melbourne Cup under Damien Oliver.

The five-year-old, winner of the Princess Of Wales’s Stakes at Newmarket last year when trained by Sir Michael Stoute, was ideally positioned in stall five and able to track the pace before being delivered by Oliver with a furlong to go.

Ed Dunlop’s Red Cadeaux made a real race of it, but was edged out near the line to finish second, as he had done two years ago.

Considering that he was drawn in stall 23 it was another amazing effort by the globe-trotting veteran, while Mount Athos also ran with distinction, grabbing third place from stall 22, with the Richard Hughes-partnered Simenon right behind in fourth spot.

Brown Panther was a creditable eighth, with the Godolphin challenger Royal Empire back in 14th, while Red Cadeaux’s stablemate Ruscello faded out of the race to last place after setting the early pace.

The winning jockey has had his problems with authority in the past, but bounced back to gain a third victory in the ‘race that stops a nation’ having triumphed on Doriemus in 1995 and Media Puzzle in 2002, while for trainer Gai Waterhouse it was a first Melbourne Cup success.

“I’m so rapt right now that I’ve been part of Gai’s first win – she’s done so much for racing and it’s a great honour for me to help her bring up the first one.

“Gai was one of the first people to really get behind me when I came back and I can’t thank her enough for helping me get going again.

“We’ve had a bit of luck in our careers but there’s nothing better than winning this one.

As for Red Cadeaux, he may still have one big race left in him and connections will once again be looking at Japan and Hong Kong later this year.