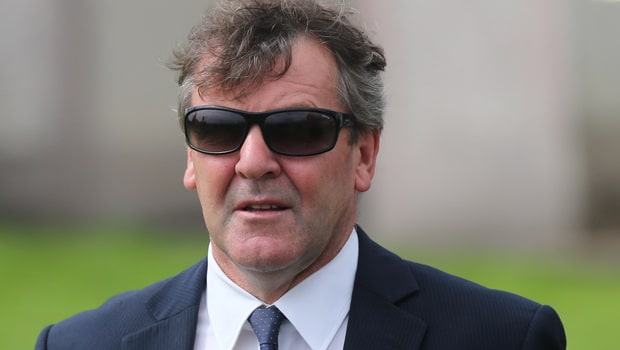 Enda Bolger knows a thing or two about enjoying success on the Cross Country circuit at Cheltenham and he feels Josies Orders could gain a fifth win on Friday afternoon.

The JP McManus-owned Josies Orders scored last month over C&D and landed the Glenfarclas Cross Country Chase on this card in 2015.

He joins stablemate My Hometown in the line-up on Friday, with last year’s winner Bless The Wings, Fact Of The Matter – second to Josies Orders last month – and French raider Amazing Comedy among the leading contenders for the race.

It is the opening afternoon of the International Meeting and Bolger has no qualms in siding with Josies Orders to run another big race on a track where he excels.

“We know what we’re going to get with Josies, I hope,” said Bolger.

“He tends to run his race whatever. With Tiger Roll not running, the weights have gone up and he meets the second horse from the last day on near enough the same terms.

“My Hometown won very well at Punchestown, but this is a different level – he’s in against much better horses like Josies and Bless The Wings.”

Amazing Comedy finished fifth over the course at the Cheltenham Festival in 2017 and looks well handicapped on that form, giving Bolger some concern.

“I’d also be wary of the French horse (Amazing Comedy) as he’s got some very good form in France and has run well at the Festival before,” he added.

“My Hometown would have an outside chance, he’s got a low weight, but he wouldn’t be at the same level as Josies.”

Josies Orders is 3.50 to win the Glenfarclas Cross Country Chase, while Amazing Comedy is 4.50 and My Hometown is 7.50.