Doncaster Races To Continue Without Spectators 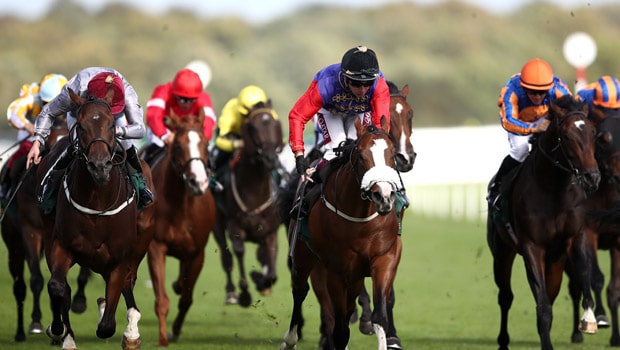 The St Leger Festival began on Wednesday and seemed to be very different as spectators were allowed at the track, but by the close of the day, the organisers of the event announced that spectators would no longer be allowed for the remainder of the races.

All eyes were on the St Leger Festival after plans to include spectators at last month’s races at Goodwood was cancelled. But just like Goodwood, St Leger would no longer welcome spectators. This is largely due to public health concerns concerning the pandemic. On Tuesday evening, the UK government announced that social gatherings should be kept at a maximum of 6 people as from next Monday. There had also been growing fears of coronavirus concerns around the Doncaster area.

The director of public health for Doncaster, Dr. Robert Sucking on Wednesday said, “the current rate of infection for the borough currently stands at 10.6 infections per 100,000 people which I have been updated on today and this is an increase due to a range of factors including an increase in testing and a lag in the test results coming in. Therefore on the grounds of public health and public safety, I have instructed the racecourse to hold the St Leger Festival behind closed doors from tomorrow.”

After the races on Wednesday, organisers of the Doncaster Racecourse, Arena Racing Company announced that the race would continue without spectators, a very costly decision, seeing them lose up to £250,000. Managing director of Arena’s racing division, Mark Spincer, described the situation as not just a blow on racing, but sports as a whole, stating that “It’s going to make it slower and harder for everyone to get back, but we have to follow the advice.”

He also described his interaction with the spectators that were available on Wednesday, saying, “talking to the crowd that is here today, they feel so comfortable and safe with all the protocols we’ve put in place and they are all adhering to the code of conduct. It worked nicely. The decision has been taken by Public Health, it’s 100 percent out of our hands.”