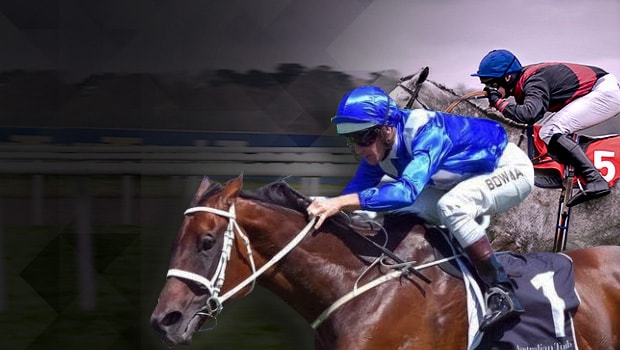 Trainer Chris Waller has confirmed that Australian star Winx will not travel from Australia to the UK to compete at Royal Ascot this summer.

The six-year-old has grabbed headlines all over the world after winning her last 24 races. Winx’s career started in June 2014 and she won three races in a row before losing her fourth outing.

But, after finishing fifth at Rosehill and second at Randwick, Winx started her winning run which has now made history.

The daughter of Street Cry has won 17 Group One races and connections had considered an international campaign but they have decided to remain on home soil.

Winx is now set to try and win a fourth Cox Plate victory in October and Waller insists the horse’s interests must come first.

In a statement on Twitter, Waller said: “Following lengthy discussions between the owners, (jockey) Hugh Bowman and I, it has been decided that Winx will remain in Australia following the Queen Elizabeth Stakes held on April 14 at Royal Randwick and not embark on an international campaign.

“It our plan to continue to race her into the spring and hopefully Australia can play host to international visitors during our carnival.

“Winx has nothing to prove to anyone, she is and always will be regarded as a legend of the turf and it is champions like her that make up the fabric of this great sport.”

The news will come as a blow to Ascot chiefs but director of racing and communications Nick Smith wished the Winx team well in a statement, following their decision.

He said: “We wish Chris Waller and the team behind Winx the very best for the future, hopefully culminating in a record fourth Cox Plate.

“It was a privilege for Royal Ascot to have been under such serious consideration for the world’s best horse.”